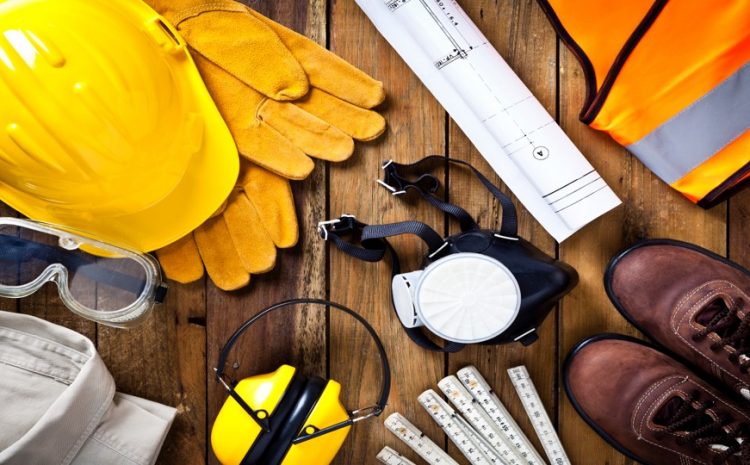 For the practitioners working in contract management, the implementation and oversight of a project are some of key elements for the successful completion of a contract or construction project.

So, what is contract management?

Contract management is the process of managing a project on behalf of the Employer. They can also be mandated to administer the contract. This could involve monitoring and managing the contract, but also cover other legally enforceable agreements, as signed by the parties, during its execution phase. A well-managed contract administration is vital to the smooth and effective execution of the contract.

Contract management can also be defined as the creation, analysis and execution of a contract with parties to the contract working to ensure the maximisation of the operational and financial performance are maximised.

There are two key elements worth breaking down when considering this definition. One is “contract” and the other is “management”. The first implies a legally binding agreement while the second implies a more commercial aspect. Both must work together to ensure that the service or project is efficiently managed.

As a caveat, the definition provided here about contract management must be viewed in the context of the construction and engineering sectors and is not in any way definitive. Contract management definitions are broad, yet they can be tailored to specific projects. In the context of this short article, this is a general overview of some of the most common attributes to which a contract manager or project administrator working on construction-related contracts would identify with.

These definitions are also provided in the context of FIDIC contracts, as well as the related publications which have been produced over the years and were formulated to match the needs and requirements of the engineering, construction and infrastructure industries.

FIDIC contracts from this perspective provide the guidelines for fair and balanced contract terms but also setting the standards which are based on lessons learned and best practices. Some of these contracts include the FIDIC Golden Principles, as well as the Rainbow Suite (FIDIC Red, Yellow and Silver Books) in the 1999 and 2017 Editions.

Understanding and applying the principles outlined in these books are critical for managing, implementing the project and completing the contract or design. These aspects can have national, international and multi-tiered impacts on the execution of a construction project. One such example can be identified in the context of the internationally financed projects and MDBs.

Over the years, a number of Multilateral Development Banks (MDBs) have adopted the FIDIC Conditions of Contract for Construction as part of the standard bidding documents which the MDBs require their borrowers or aid recipients to follow.

It was agreed that there should be a modified form of the FIDIC Conditions of Contract for Construction, (1st Edition 1999) which should include the standard wording which was previously incorporated by MDBs in the Particular Conditions.

The MDB Harmonised Edition of the 1999 Conditions for MDB financed projects was thus created. The third amended edition was released in June 2010.

This is an important point to note as the harmonised document simplifies the use of FIDIC Conditions of Contracts for others involved in project procurement such as consulting engineers, contractors and contract specialists working on MDB financed contracts.

To date, there are currently eight MDBs that have either recently signed an agreement with FIDIC or renewed the MOUs that were previously in place. The 2017 Editions of the FIDIC Contracts form an important addition to the agreements. This demonstrates the importance of collaboration, trust and certainty in the planning and delivery of major international construction and infrastructure projects globally.

Work with the best

Sign up for our latest news and events. We won’t send you spam mail.

FIDIC™ Credentialing Limited is a wholly owned subsidiary of FIDIC, as established in 1913