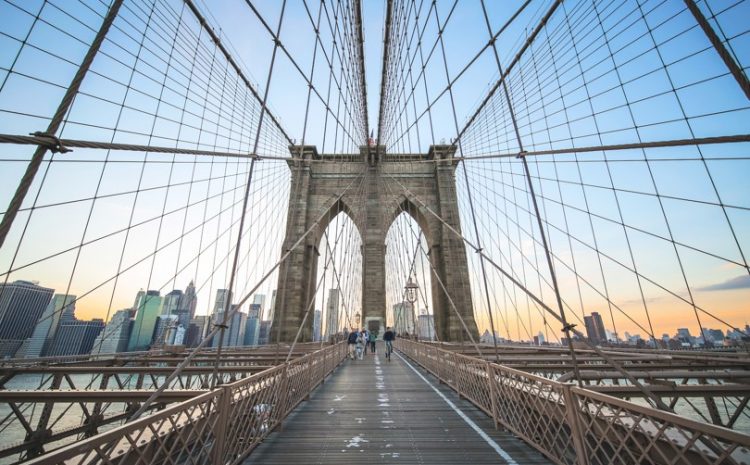 Adjudication provides a means by which parties can resolve disputes in accordance with their mutually agreed contractual dispute resolution mechanisms, with the aim of reducing the chances for the resolution by litigation or arbitration.

In recent years, dispute avoidance and adjudication have continued to provide critical options for the resolution of disputes in international construction contracts. The introduction of these procedures as well as those for dispute review, an adjudication board or expert decision-maker to resolve disputes have been considered as time ways to avoid arbitration. Moreover, the World Bank introduced this system into its Standard Bidding Documents-Procurement of Works in 1995 and FIDIC’s earlier contracts introduced the “Dispute Adjudication Board” into its contracts for the first time.

In the FIDIC Gold Book (2018), FIDIC expanded the role of the DAB further by defining it as a Dispute Avoidance / Adjudication Board, and in the new clause 20.4, included “Avoidance of Disputes”, which permits the parties to agree to request that the DAB provide informal assistance with any issue or disagreement between the parties. This will not bind either party should they proceed to obtain a formal determination.

The dispute mechanism outlined in the 2017 Contracts goes further and follows on from a worldwide trend of promoting dispute avoidance over arbitration.

The rationale is to ensure, as best possible, that dispute adjudication operates so that only the most serious and complex of disputes are escalated to litigation or arbitration.

FIDIC considers adjudication an important means through which parties are given the opportunity to select and agree on the adjudicator of choice. The general rule is where an agreement is reached between the parties on the adjudicator, the identification and inclusion should take place at the start of the contractual relationship.

The right of the parties as it ought to be. Unfortunately, this is not always the case. There are instances where the parties omit the inclusion of the Adjudicator at the initial stage of the contractual relationship. The question that will frequently arise out of such omission is how can an adjudicator be selected at a later stage?

This is where FIDIC can also play a role.

Although the advisory capacity cannot be exercised during the actual hearing, parties are however allowed to request informal advice during a hearing. An adjudicator is expected to remain impartial and independent during the hearing.

The failure of parties to appoint a DAAB or where a DAB is impossible or unavailable comes with consequences, which can lead to arbitration or litigation.

The selection process of the adjudicator is largely dependent on the choices made by the parties. The decision to implement this process as well as the selection by the contracting parties can be part of their initial contractual agreement.

In the case where they fail to make their selection or omit to do so, FIDIC, or any other wholly impartial entity capable of making the selection will be requested to do so.

FIDIC Certified Adjudicators are listed on the FIDIC website under the President’s List of Approved Dispute Adjudicators. They are selected for the adjudication process through a rigorous review process based on their professional background, experience and expertise in the matter to be adjudicated. In addition, the Adjudicators can also be contacted directly.

Work with the best

Sign up for our latest news and events. We won’t send you spam mail.

FIDIC™ Credentialing Limited is a wholly owned subsidiary of FIDIC, as established in 1913